History of the Court

The  Cricklade Court works closely with Natural England on the management and conservation of this National Nature Reserve. Natural England have owned and managed this site since the 1970s. The Natural England leaflet on North Meadow explains in more detail.

The Cricklade Court Leet became a Charitable Incorporated Organisation in 2018 and has 25 volunteer members who are involved in many of the Town’s activties in addition to conservation work on North Meadow National Nature Reserve. The Cricklade Town Council website has a map of Cricklade, giving information about local landmarks.

The Floodplain Meadows Partnership Annual Fritillary Count Workshop will take place in Cricklade on Thursday 20th Feb 2020.  This is a chance to find out what the Snake’s-head Fritillary count on North Meadow told us in 2019.

The  Fritillary count next year will take place at North Meadow on Friday 24th April. If you are interested in volunteering to help with the 2020 Fritillary count, please email the floodplain-meadows-project@open.ac.uk

More information will be provided in the New Year.

The beacon will be lit to mark the 75th anniversary of VE Day on Friday 8th May.

Location: To be advised

The next Beating of the Bounds will be 17th May 2020, more details soon.

It is with great sadness that the Court has heard that John Christopher Nevill passed away on Saturday 30th November...
Read More

The Court were well represented at this year's Remembrance Sunday parade, which took place in  a cold, but dry and...
Read More

Flooding on North Meadow this week

The recent heavy rain has caused flooding on North Meadow this week. We have been watching the water levels closely...
Read More

Cricklade Court Leet is delighted to have been awarded a Heritage Lottery Grant of £33, 400 for North Meadow ....
Read More

The High Bailiff of Cricklade, Clive Smith, made a special presentation to Cricklade resident Dorothy Bloxham, who celebrated her 100th...
Read More 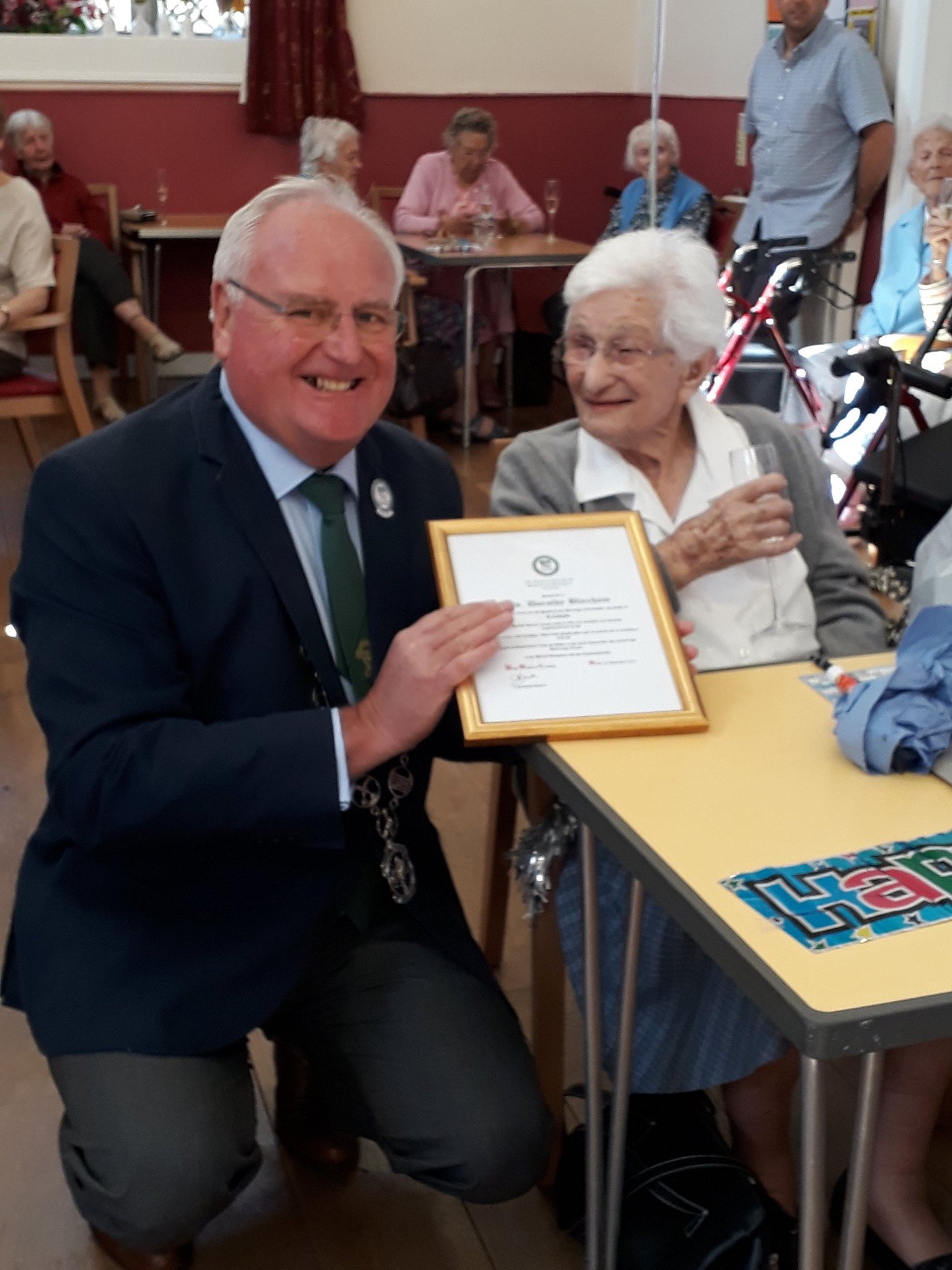 A great morning on the meadow, so many flowers to see. (more…)
Read More 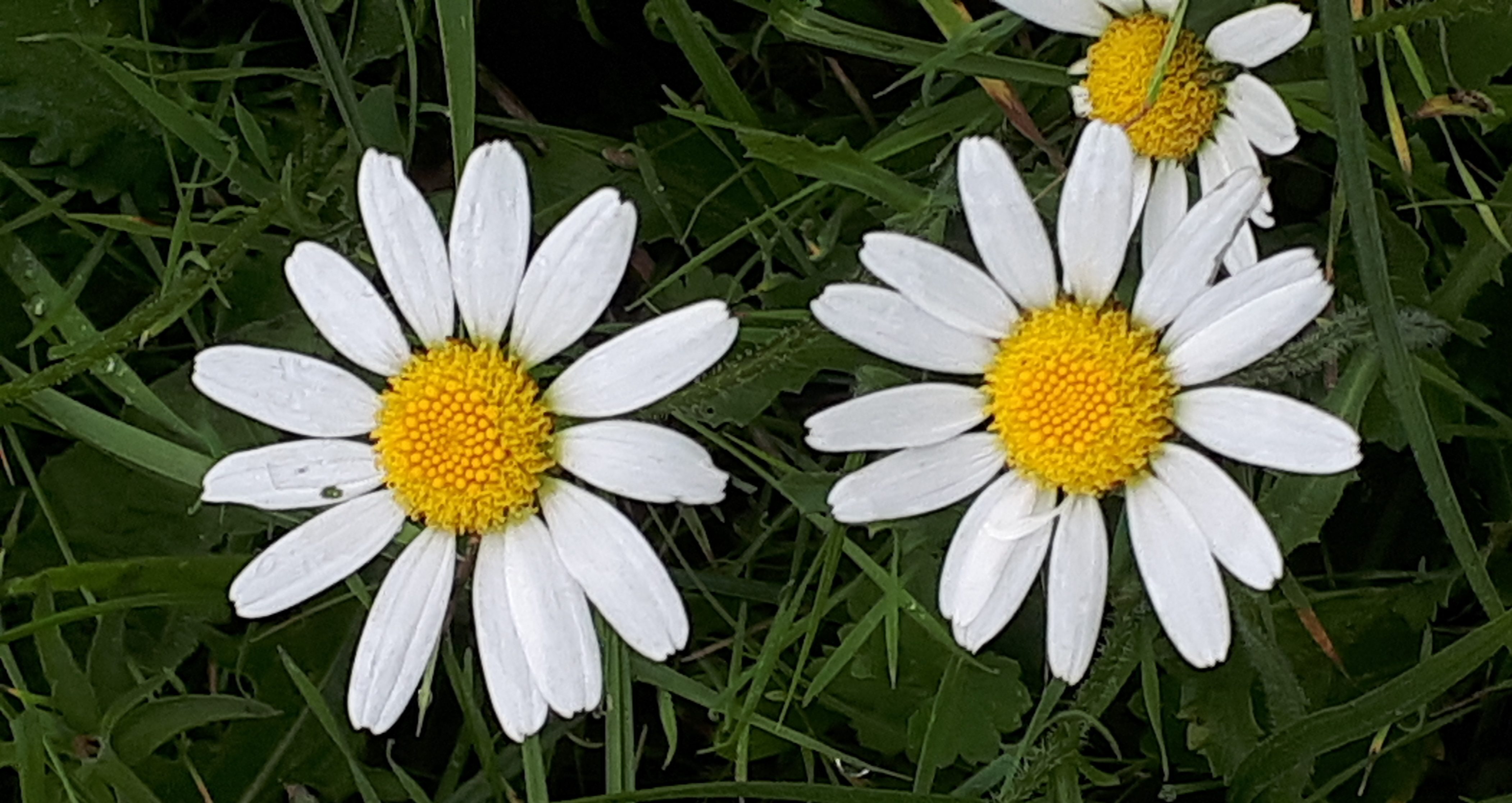 Conservation grazing, which is so important to the management of North Meadow, started on Monday this week. Twenty two cows...
Read More

Members of the Court Leet have been preparing North Meadow for grazing in the last 2 weeks. This involves the...
Read More 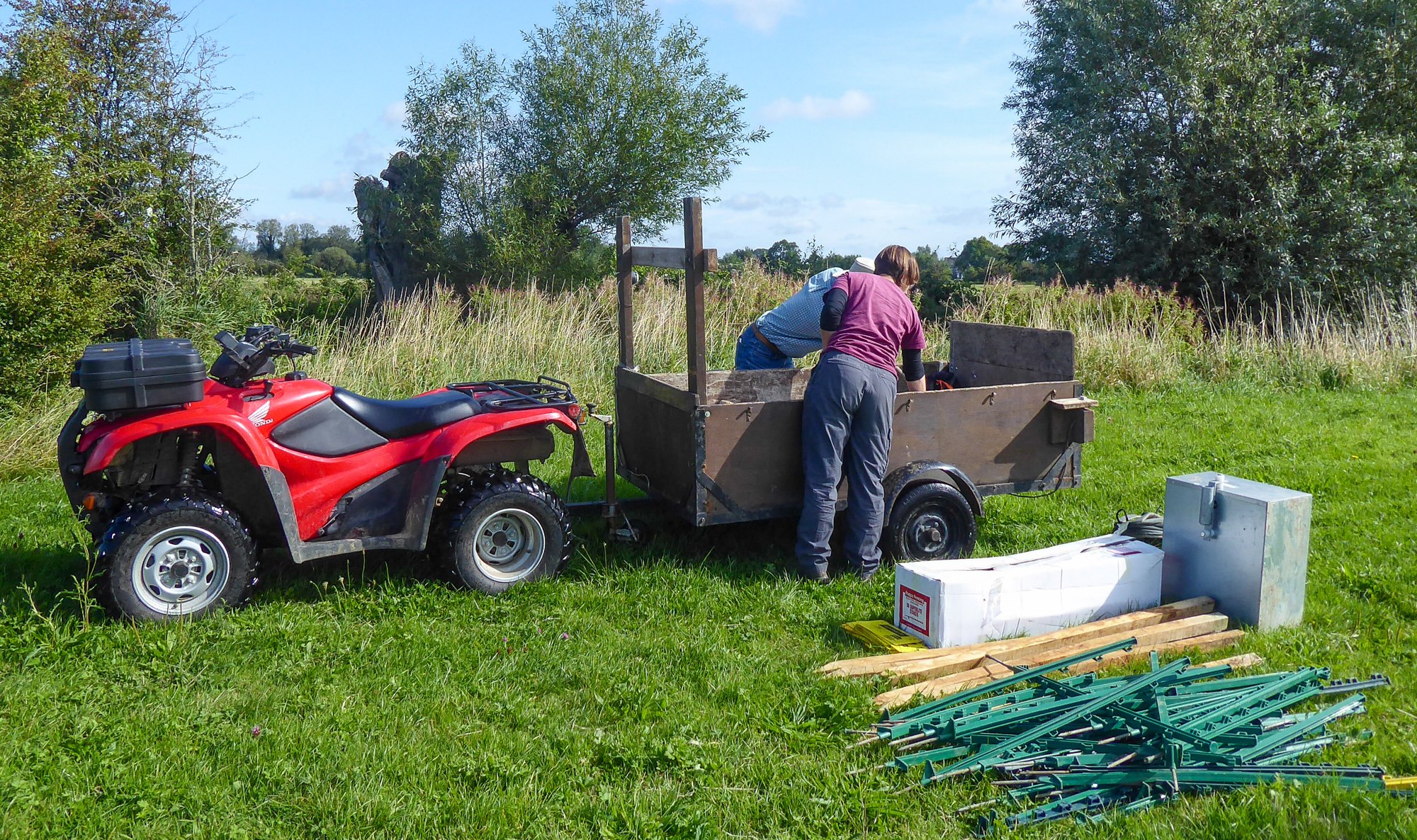 Grazing animals would normally drink from the River Thames and River Churn which surround North Meadow. By entering the rivers...
Read More